The Amount Will Your Basement Cost?

Which kind of Concrete Can I Order? Specific Concrete Mixes

Getting Your Chimney Repaired Before the Rainy Season 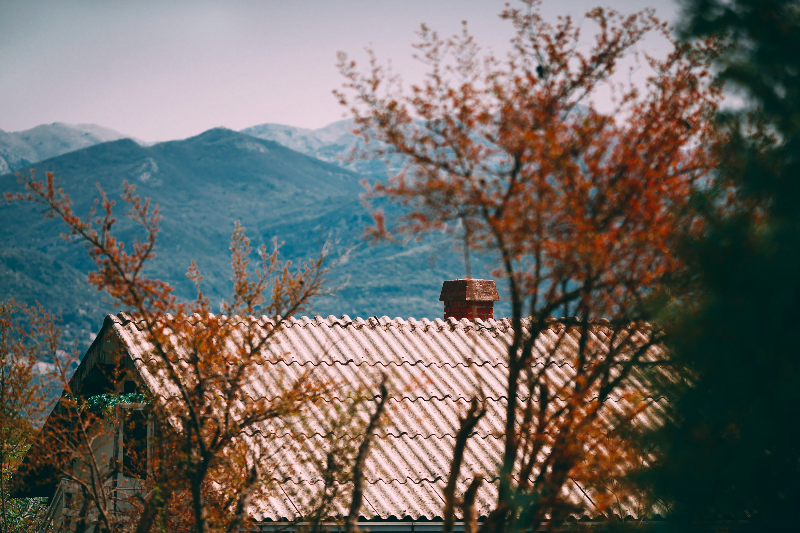 Connecticut gets 50 inches of rain annually. The amount of rain in Connecticut has become a problem for homeowners with chimneys on the roof of their houses. The chimney is an important part of the roof, and during monsoon, it acts as a protective layer against harsh weather.

Since the chimney withstands extreme external factors, it is bound to be left with minor wear and tear once the rainy season is over. The tree twigs and leaves that come along with the rainfall can also damage the chimney’s masonry. According to CSIA, you should hire chimney sweeps for a yearly chimney inspection and cleaning services.

Why Chimney Inspection and Cleaning is Important Before the Rainy Seasons?

A dirty chimney causes approximately 25,000 fires in the US annually. To avoid being added to that number, get your chimney cleaned at least once a year. Chimney cleaning also reduces the risk of carbon monoxide poisoning.

What is Included in the Chimney Repair Process?

A chimney is made up of a lot of parts, namely, chimney flue, chimney liner, chimney flashing, smoke damper, and chimney cap. Each part has its own importance. Without any of them, the use of your chimney is compromised. 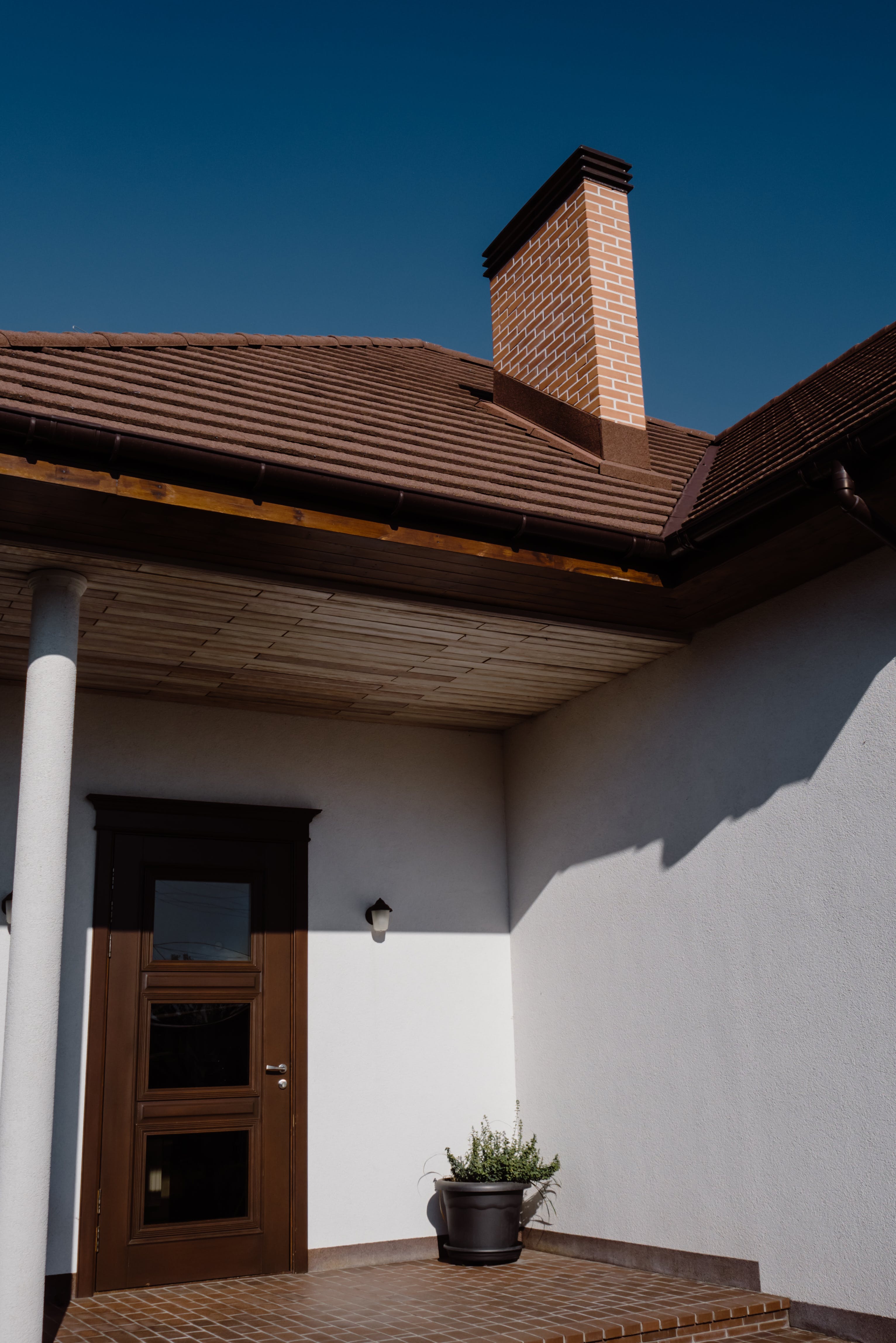 During the chimney inspection process, the chimney sweep will look for the following issues in your chimney.

Cracks Around the Chimney Crown

If there are cracks around the chimney or on the concrete chimney slab, it can let the water seep in through those crevices. If the water that is seeping through mixes with the creosote buildup, it’ll create an acid that essentially leads to the rusting of the smoke damper. If the smoke damper creates a problem during opening and closing, it’ll let drafts of cold air inside your house through the fireplace and mess with the heating system of your house.

A chimney cap protects the chimney from dirt and debris during the rainy season. It also reduces the risk of animals and birds building their home inside your chimney. If the fireplace in your house is not in frequent use, then your chimney won’t be either. So, it gives the best living conditions for birds to build their nests inside. If the chimney cap is damaged around the edges, you need to repair it before the rainy season.

If there was a sudden shift in the footer or the setting of your chimney, chances are you notice it leaning towards one or the other side. You must contact a chimney sweep immediately since a leaning chimney can cause the masonry of your chimney to crumble. Delaying the chimney repair process will only lead to bigger structural damages. Hire Top of the Line Chimney Sweeps in CT!

Creative Masonry & Chimney provides the finest chimney cleaning, chimney rebuilding, fireplace remodeling, chimney liner installation, and chimney repair services. They have a variety of stoves and inserts that homeowners can choose from as per their installation needs. They serve their services in Farmington, CT, and surrounding areas.